The Top Tax Deductions & Credits for Homeowners in 2019

Taxes are confusing, which is why many people in the U.S. choose to hire an expert to do their taxes for them. After all, there are so many numbers to know, forms to have ready, records of income and expenses, W-4s, 1099s, 380-Ts—we could’ve just made that last one up, and there’s no way of knowing!

Even though taxes might be complicated, they (sometimes) have a few perks. And if you own a home, those perks could mean a major bonus on your return. If you’re thinking of buying a home before next year’s taxes are due, here’s everything you need to know about how making a home purchase can affect your returns. 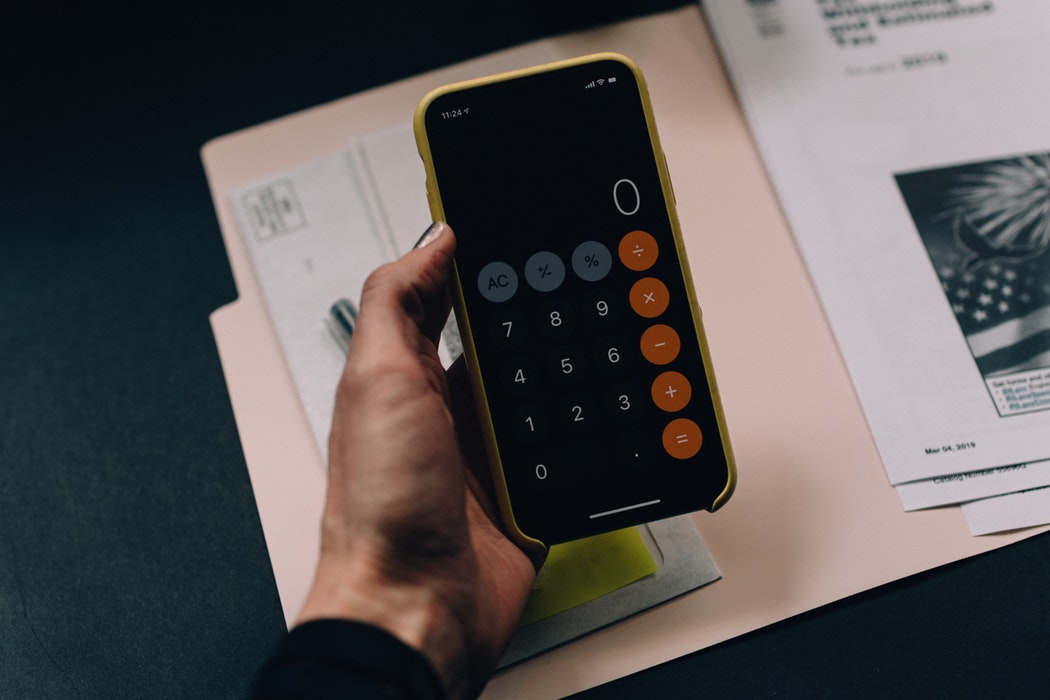 Before we kick off the fun stuff, it’s important to know a little jargon—namely, the difference between a deduction and a credit.

When it comes to credits, think of them like tax-related coupons that reduce your dollar-for-dollar total. A few major tax credits include child tax credits, adoption credits, education or retirement credits, or credits for energy efficient homes and cars. Depending on the credits you qualify for, you could get anywhere from a few hundred to a few thousand dollars taken off of your tax liability.

Deductions are a little different: they reduce your taxable income, which can then adjust the total that you owe. Claiming certain deductions means that that part of your income is exempt from being taxed. Knowing which deductions to claim is key when filing, especially for homeowners.

Buying a home is expensive, but when it comes to tax time, here are the ways you can make some of that money back. 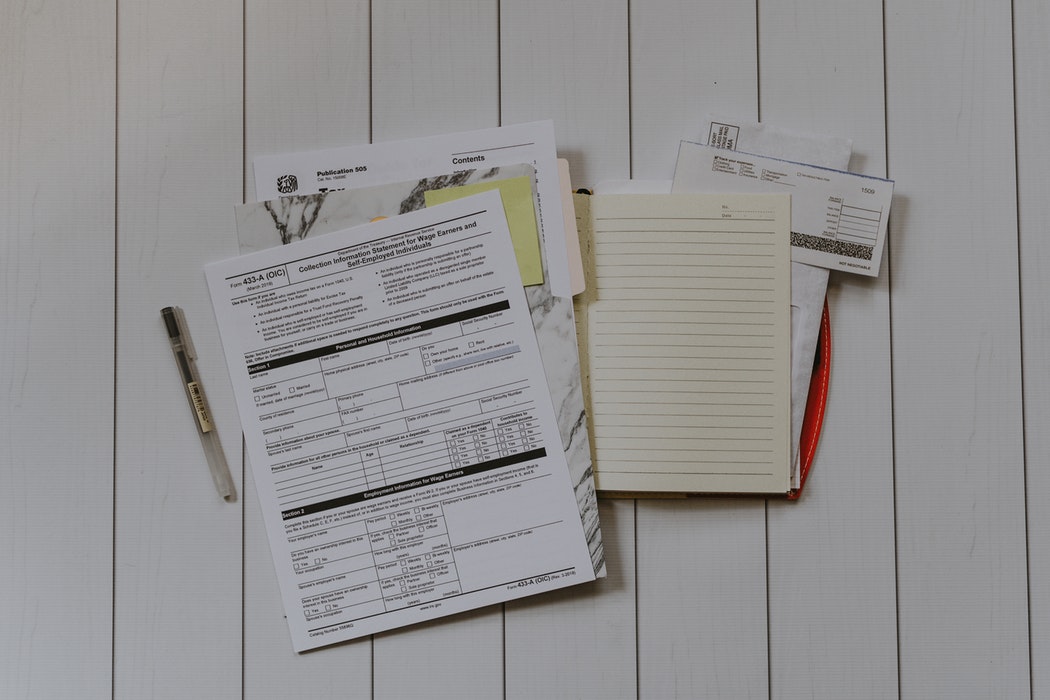 One of the reasons that taxes for homeowners are so confusing is because they tend to change based on federal standards. Over the past few years, the federal Tax Cuts and Jobs Act pretty drastically altered the tax benefits for home ownership.

The most important change to know this year has to do with mortgage-related deductions. Previously, the tax deduction for home mortgages was limited to interest paid on $1 million debt for jointly filing married couples and single filers and $500,000 for married couples filing separately. Now, the numbers look more like $750,000 for the former and $500,000 for the latter. Additionally, interest paid during closing can also be counted towards this number.

Did you know that the amount you pay in property taxes, state income taxes, and local sales tax is also deductible? If you pay property taxes through escrow, your lender will need to get the amount for you on your 1098 form, otherwise you should be able to find it in your personal records. The latest tax laws have instituted a cap at $10,000, but every little bit counts!

Believe it or not, tax deductions on PMI are a hotly contested subject. Until recently, buyers were able to deduct the payments they made on Private Mortgage Insurance, but as of 2017, that ability expired. If you did buy your home before 2017, then your yearly income will determine how much you can deduct.

There’s no timeline on when deductions for PMI could return, but, unfortunately, if you’re a more recent home-buyer with these payments, those perks aren’t currently available.

We talked a little bit earlier about the difference between deductions and credits, so what sort of credits can you get as a homeowner? One of the biggest tax credits that homeowners can cash in on is having energy-efficient homes. In fact, if you installed geothermal heat or solar energy, you could be entitled to credit for up to 30% of the installation fee.

Other energy-efficient features, like storm doors and added insulation, can net you a few hundred dollars in credit, as well. 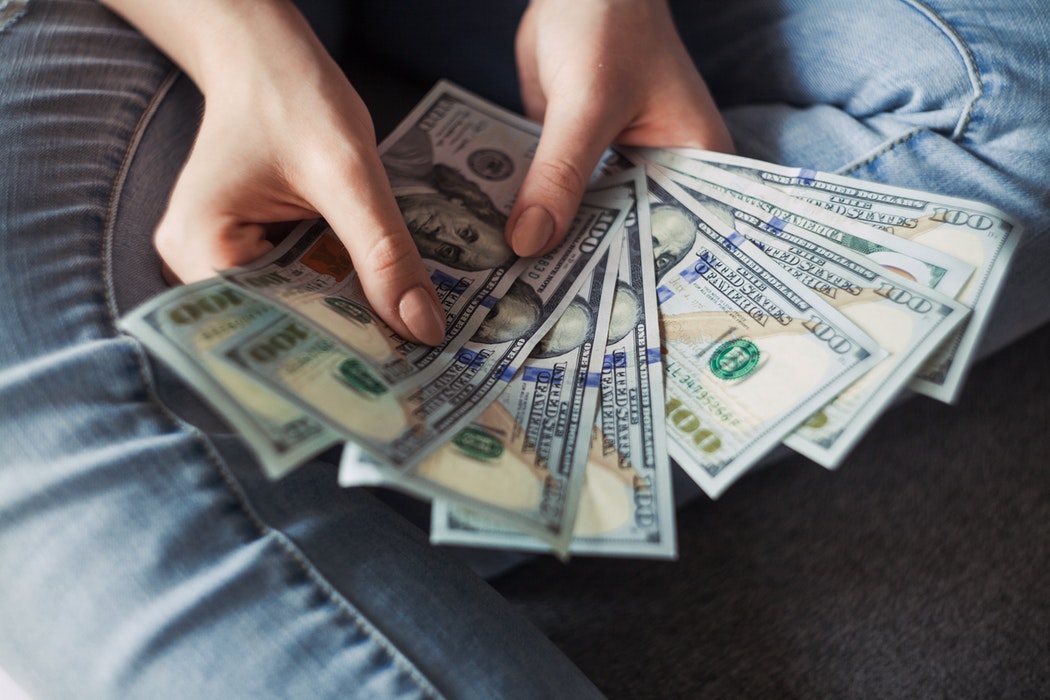 While many parts of the tax law have changed in the past few years, one aspect has stayed the same: tax-free profits. Selling your home not only means a big profit after the sale, but a large portion of the money you make won’t even get taxed—meaning you get to pocket more.

Married homeowners who sell their homes won’t have to pay capital gain taxes on up to $500,000 from the sale, while single filers can keep half of that as non-taxable income.

While there are some guidelines—like the home must have been a primary residence for at least two of the past five years—it’s a big plus when it comes to selling.